Skip to main content
COVID-19 ALERT: Yes, we are open! See how we're preserving the health of our customers and protecting their property. 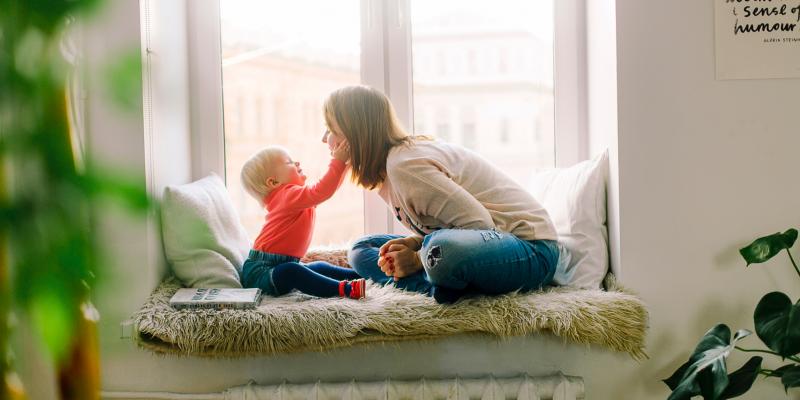 Below are the most common pests in Southwest Louisiana and how to identify them. If you need pest control, reach out to us as soon as possible! Extermatrim is here to help.

The most common are Fire Ants, Little Black Ants, and Sugar Ants. Most ants build huge colonies and have a large appetites which make them very disruptive and hard to control. Because different ants have different habits, they have to be correctly identified to gain control as quick as possible.

Rodents, mice and rats, can quickly multiply in the comfortable confines of your home, walls and attic. They also can spread diseases which can trigger allergies or spread a type of food poisoning.

Droppings, fresh gnawing and tracks indicate areas where mice are active. Mouse nests, made from fine shredded paper or other fibrous material, are often found in sheltered locations. House mice have a characteristic musky odor that identifies their presence. Mice are occasionally seen during daylight hours. mice and rats can be heard in walls and attics in the day and night.

The most common type are Germans, which are inside a home, and the large outside roaches which sometimes find their way inside a home. Cockroaches breed very quickly and can produce more than 300,000 baby roaches. They also have the ability to spread diseases and allergens which is the leading trigger asthma attacks in children.

There are over 2,000 described species of fleas. The most common domestic flea is the cat flea, Ctenocephalides felis. The adult cat flea, unlike many other fleas, remains on the host. Adults require a fresh blood meal from the host in order to reproduce.

In order to effectively control an infestation, fleas must be removed from the pet, the home, and the yard. Removal of fleas from the animal alone is not enough. Immature fleas which have developed into adults off the animal simply jump on, causing another reinfestation. Flea combs may be used to treat the pet, yet they only remove ten to sixty percent of the fleas. By shampooing the animal, the dried blood and skin flakes which provide food for the larvae are removed. No liquid treatment can get into the egg stage. Professional treatment is normally needed.

The common house spider, may be the most abundant of the several species of spiders that live in the company of man in the southeastern United States. Many times these are seen inside and outside the home. Outside they will get in the cracks and crevices, which is why an professional outside treatment is usually necessary for control.

The brown recluse belongs to a group of spiders that is officially known as the "recluse spiders". These spiders are also commonly referred to as "fiddleback" spiders or "violin" spiders because of the violin-shaped marking on the top surface of the cephalothorax (fused head and thorax). However, this feature can be very faint depending on the species of recluse spider, particularly those in the southwestern U.S., or how recently the spider has molted. They like to hide in things stored away for a while. inspect these things thoroughly before reuse.

These spiders like to hide in areas of your yard that are rarely disturbed. the Black Widow web looks like a cris crossed mess when compared to the normally neat design of most spider we see. The black widow spider has a potent neurotoxic venom and is considered the most venomous spider in North America. However, the female injects such a small dose of venom that it rarely causes death. Reports indicate human mortality at well less than 1% from black widow spider bites.

Many other pests are quite harmless and fall into the category of a nuisance. Pictures and information of these others can be found if you search on Google.

If you need help identifying, contact the pest control specialists at Extermatrim! We provide pest control in Lake Charles, Elton, and much of the Southwest Louisiana area.

Still Have Questions or Ready to Schedule an Inspection?

Give us a call today!

What Our Customers Are Saying

I can only say good things about Extermatrim. They are trustworthy, courteous and caring. I haven't had any problems with rodents or critters.