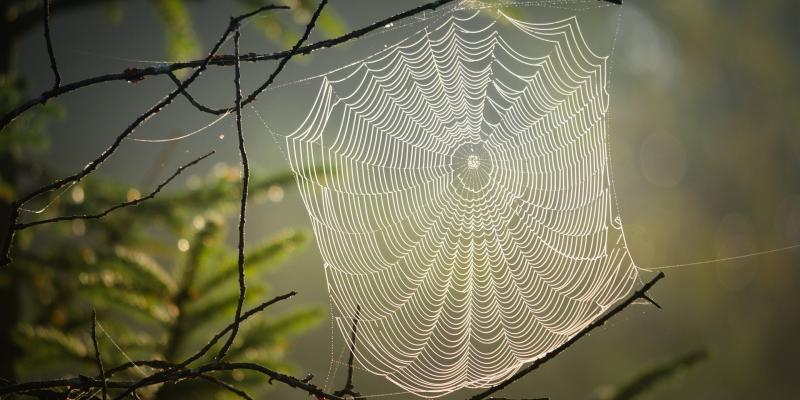 No one wants to think about the creepy-crawling spiders that may be hiding in the dark corners of your home. But in this blog, we are going to go over the most common poisonous spiders in Louisiana, so that you can identify them and ensure they do not pose a threat to your family.

While many people call them poisonous, these spiders are actually venomous, as they inject neurotoxic venom into their prey when feeding. In the case of these four spiders, their venom doesn’t just affect insects, but also humans, causing severe, sometimes fatal, reactions. 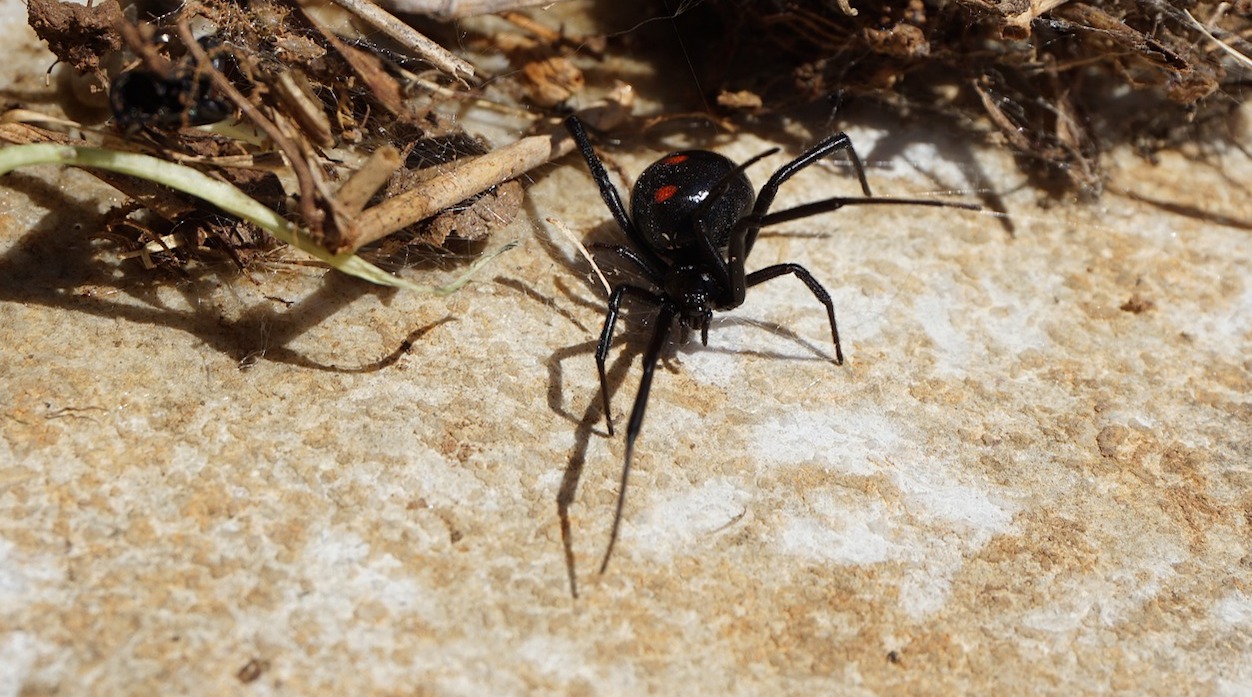 The black widow spider gets its name from its shiny black abdomen and red hourglass marking on its belly. Female black widow spiders are more dangerous than males because their venom is about twice as toxic. In rare cases, a bite from a female can be fatal to a child or an elderly person. 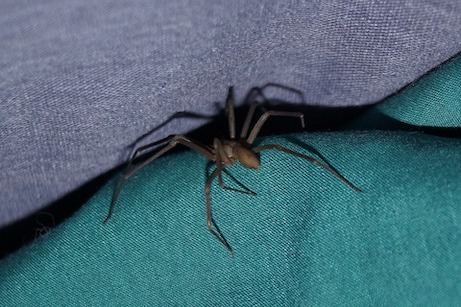 The brown recluse, also known as the violin or fiddle-back spider, also gets its name from its color and markings. It is known for its violin-shaped marking on the top of its head and midsection. However, this feature can be very faint depending on the species of recluse spider, or how recently the spider has molted.

The brown widow spider can be identified by its yellowish hourglass marking on the underside of its abdomen. This is the only spider in Louisiana with this marking, so it cannot be mistaken for another species. 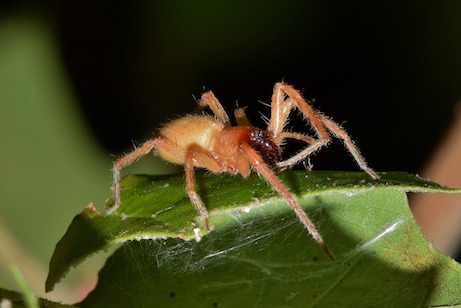 The black-footed yellow sac spider is cream-colored to yellowish-green in color and can be identified by the orange-brown stripe on the top of the abdomen. It gains its name from its distinct, black-tipped marking at the ends of its feet.

Aside from the spiders listed above, there are a lot of other spiders in Louisiana that are technically venomous, though their venom is not strong enough to pose a risk to humans. While not inherently dangerous, their bites can still be painful and sometimes cause allergic reactions.

What Attracts Spiders To Your Home?

Like many other creatures, spiders are attracted to your home because it supplies three things—food, water, and shelter.

Spiders typically hide in dark, damp, cool, secluded areas where they are unlikely to be disturbed, such as:

What To Do If You Get Bitten by a Spider?

While spiders aren’t commonly aggressive, they will bite in self-defense if threatened or trapped. If a spider bites you, it is important to keep an eye on the site. In most cases, it is advised to seek medical attention, especially if you were bitten by one of the poisonous spiders listed above.

Common symptoms of a spider bite include:

In the case of a highly venomous spider, symptoms can also include:

Something to note is that some bites can be very painful while others hardly hurt at all. Also, while some spider bites result in a large swollen spot within 30 minutes of being bitten, others can have no visible reaction at all.

While the presence of one or two spiders is very normal, if you notice a spider infestation or worry that you may have a venomous spider in your home, contact Extermatrim Pest Control! Our team of highly trained, local exterminators has the equipment and experience to provide immediate and lasting relief to your family.

What Our Customers Are Saying

They are very professional, knowledgeable, friendly and hardworking!